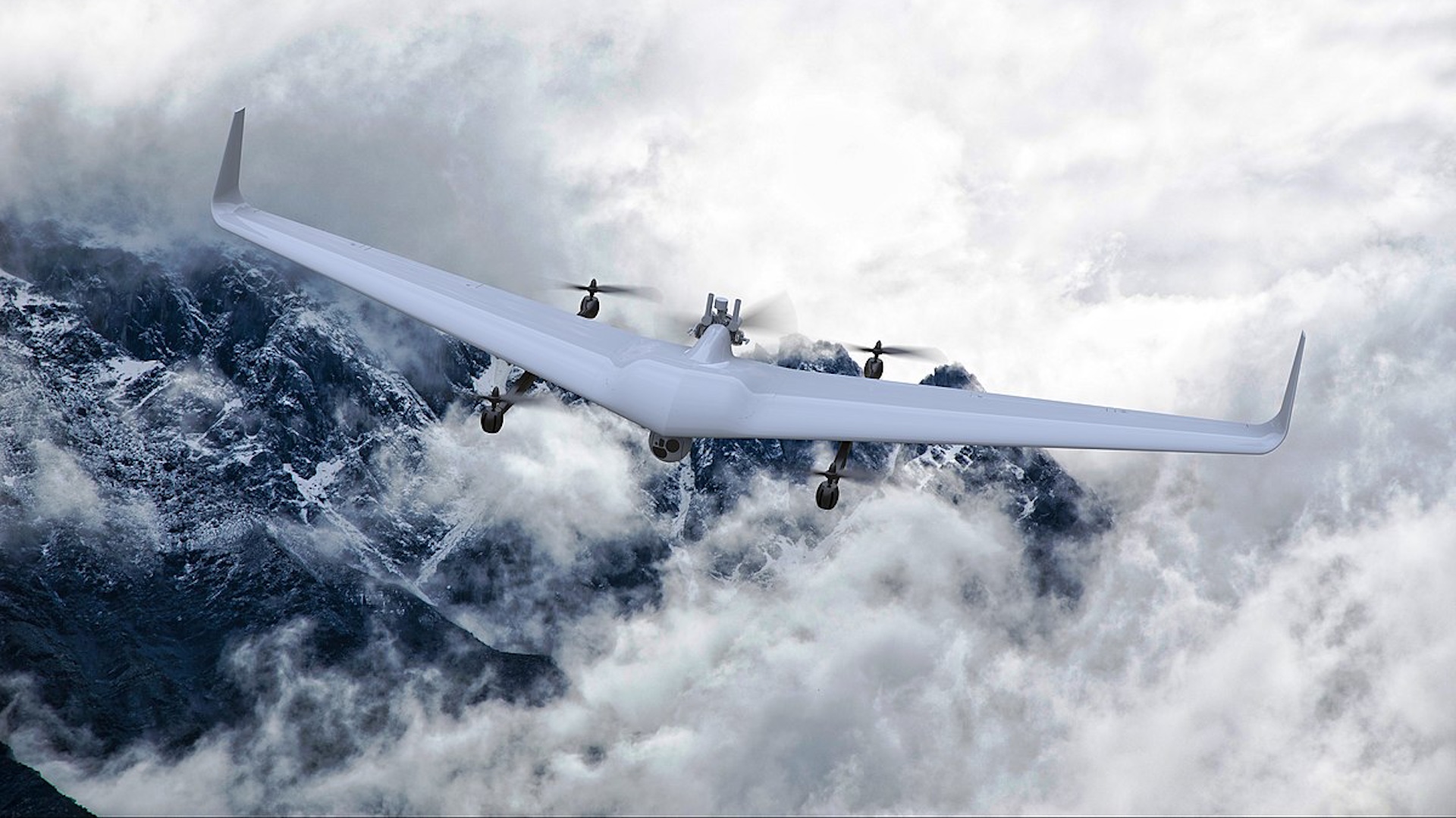 Baykar Defense Company has introduced a new unmanned aerial vehicle (UAV) Bayraktar DIHA. The presentation of the vertical take-off and landing drone took place within the framework of the International Aviation, Space and Technology Festival Teknofest-2021, which is being held in Turkey.

The wingspan of a drone with a fuselage length of 1.5 meters is 5 meters. The take-off weight of the DIHA reaches 30 kilograms, and the payload mass does not exceed 5 kilograms. 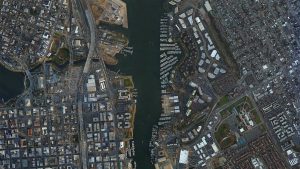 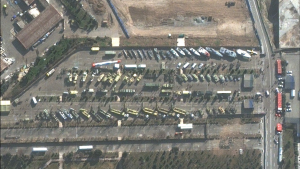 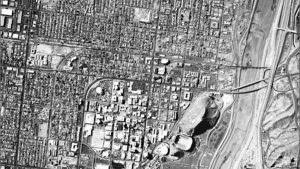 The vehicle is capable of automatic cruise, autonomous take-off, autonomous landing and semi-autonomous cruise flight. Bayraktar DIHA, after taking off with electric motors, will switch to cruise flight mode and only fuel engine is going to be active in cruise flight mode. There are three options for landing: vertical landing, landing on fuselage and parachute landing. The aircraft has a flight control system that can perform automatic route tracking, target tracking, circling and return-to-home modes. 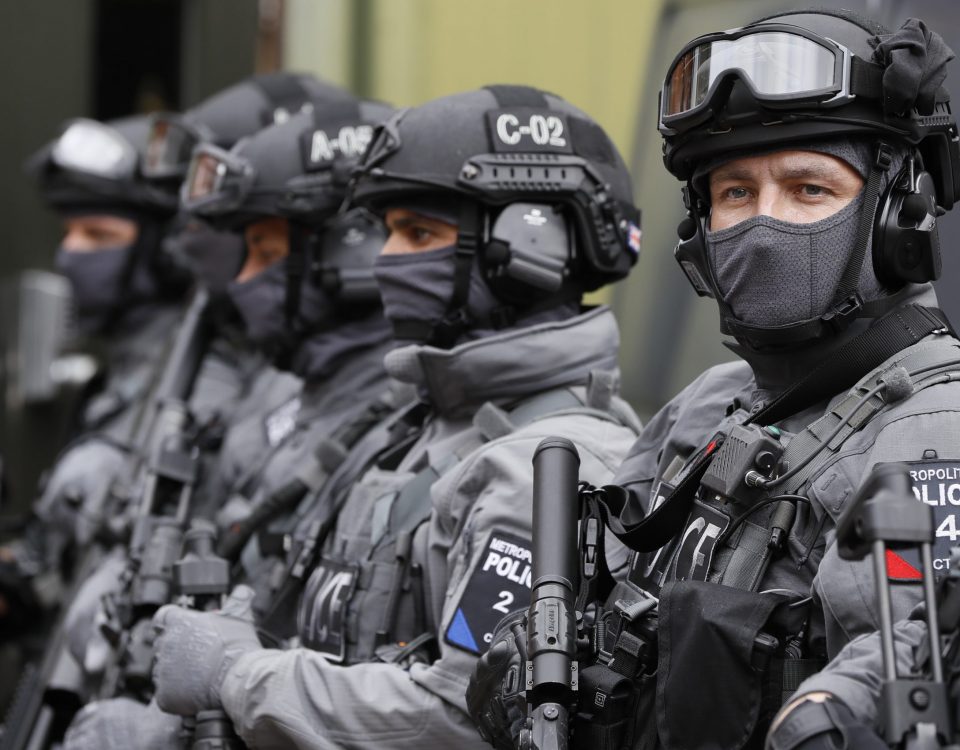 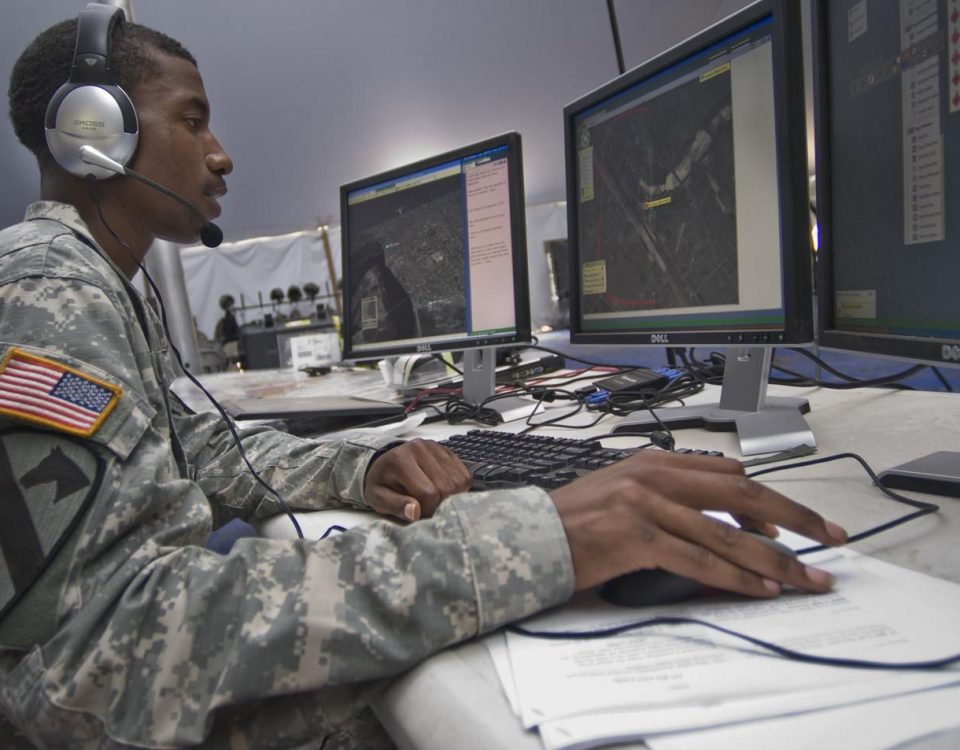